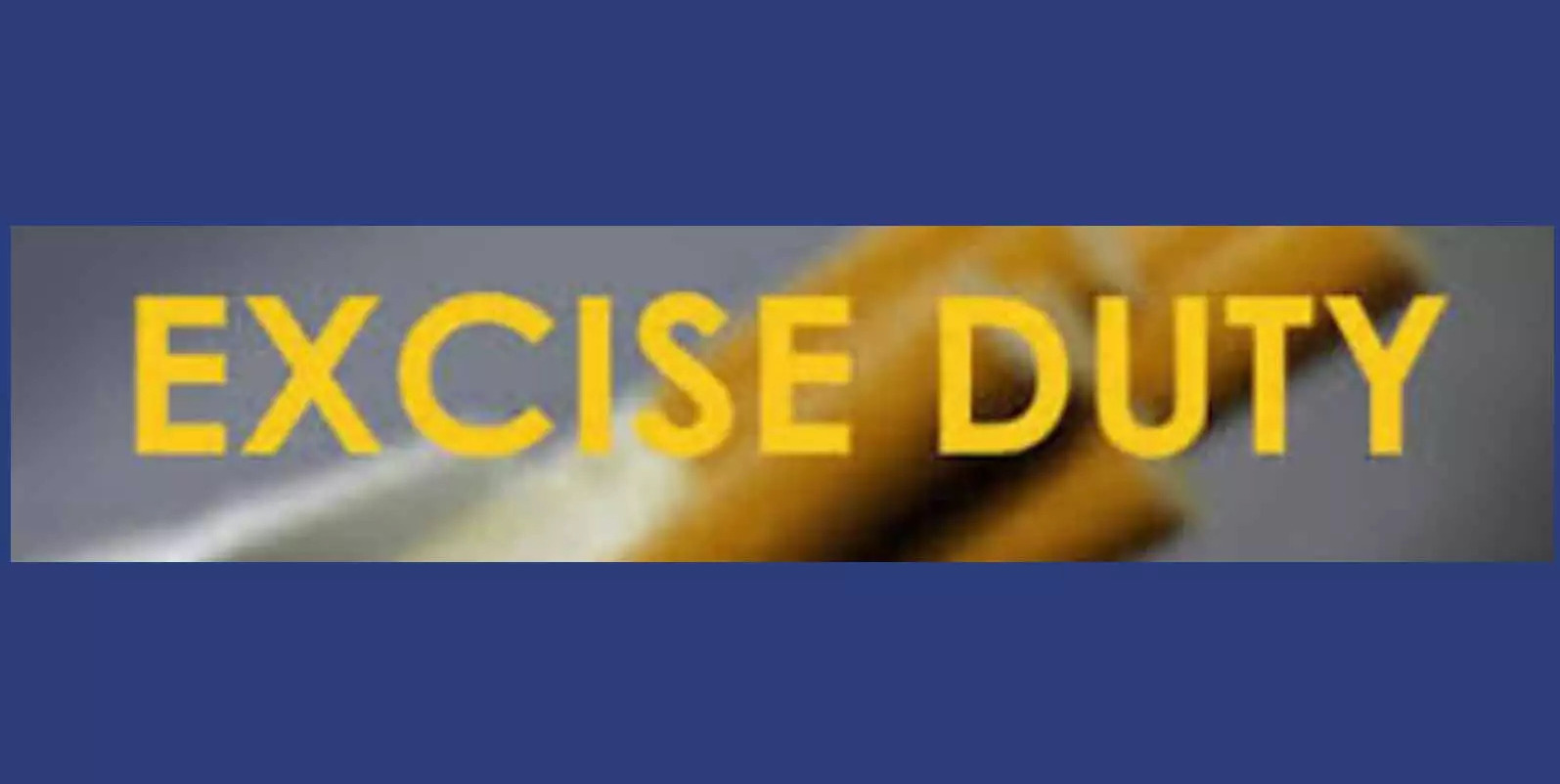 Excise duty refers to taxes levied on the manufacture of goods within the country, unlike the Custom Duty which is levied on goods coming from outside the country. Readers should note that GST has now reduced many indirect taxes including excise duty. This means that excise duty, technically, does not exist in India except for certain commodities such as alcohol and petroleum. The information given below relates to the functioning of excise in India before the implementation of the GST regime. 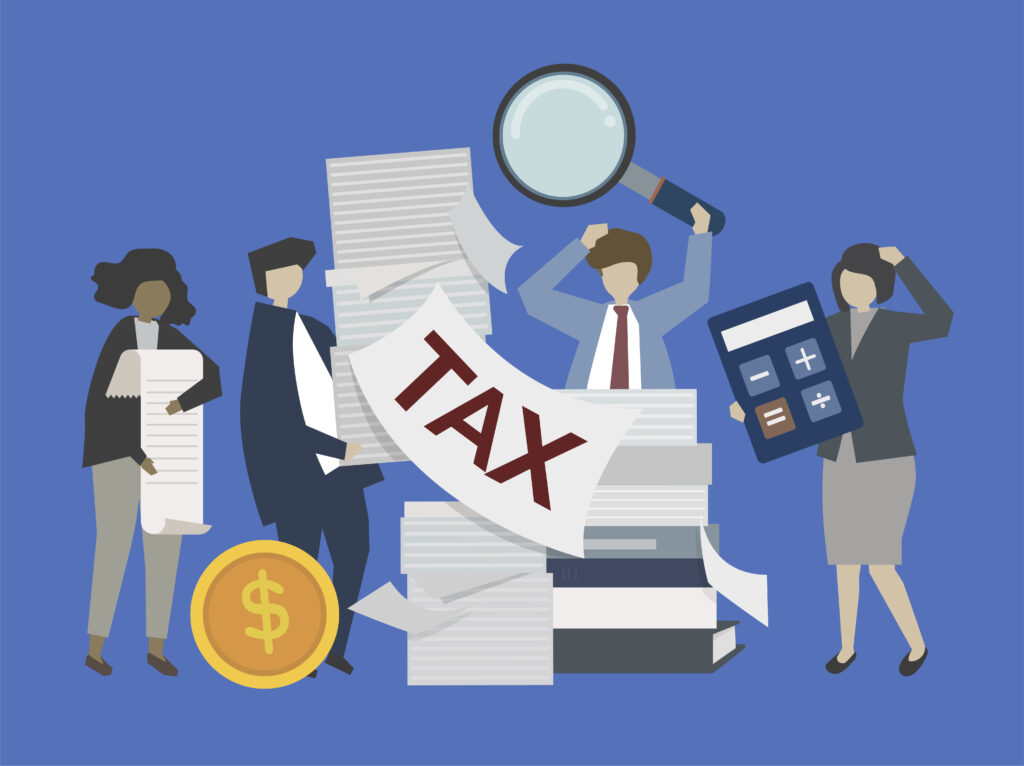 Excise Duty is a form of indirect tax which is usually collected by a retailer or an intermediary from its consumers and then paid to the government. Although this duty is payable on the manufacture of goods, it is generally payable when the goods are removed 'from the place of production or from the warehouse' for the purpose of sale. There is no need for actual sale of goods to levy excise duty as it is imposed on the manufacture of such goods. The Central Board of Excise and Customs (CBEC) is responsible for depositing excise.

There are three types of excise duties in India - 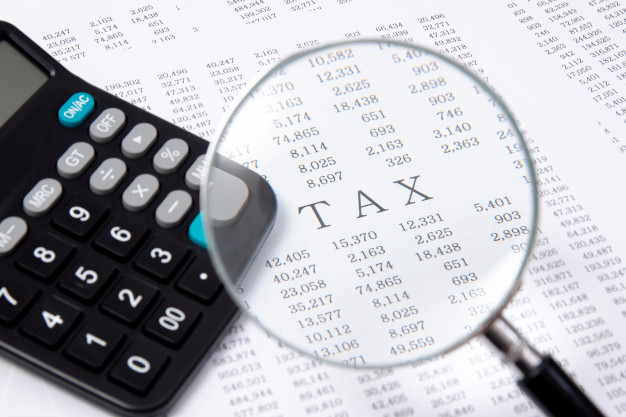 When should Excise Duty be paid?

Excise duty is levied on the manufacture of goods and such goods must be paid 'on removal'. The Central Excise (Amendment) Rules, 2002 Rule 4 emphasizes the same and informs that removal of goods for sale is not a taxable event; This is for convenience only. One is liable to pay excise duty on the production or manufacture of goods.

Rule No. 8 of the Central Excise (Amendment) Rules, 2002 provides that Excise Duty should be paid on 5th of the following month after the goods are removed from the factory or warehouse for sale. If payment is being made through net banking, the date is the 6th of the following month. This rule applies for all months except the month of March in which payment must be made within 31 March. 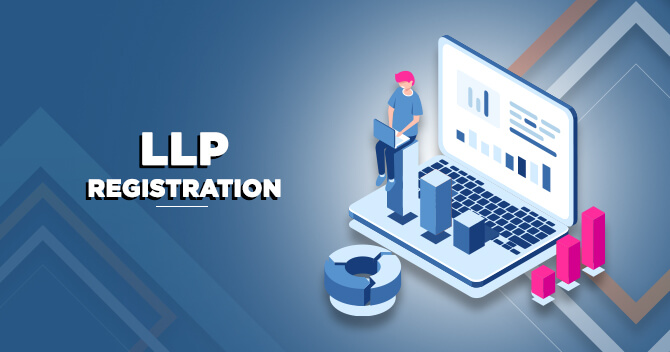 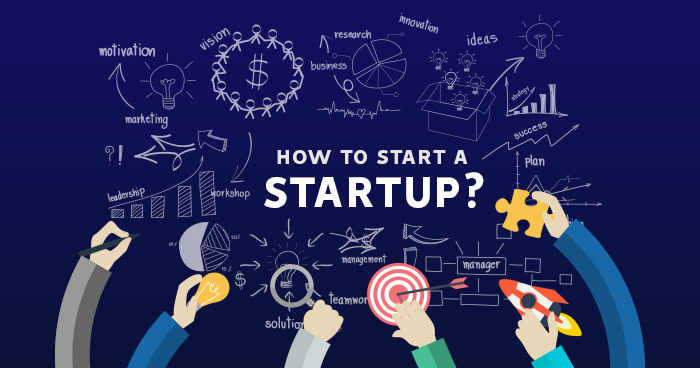 How to Start a Start-Up 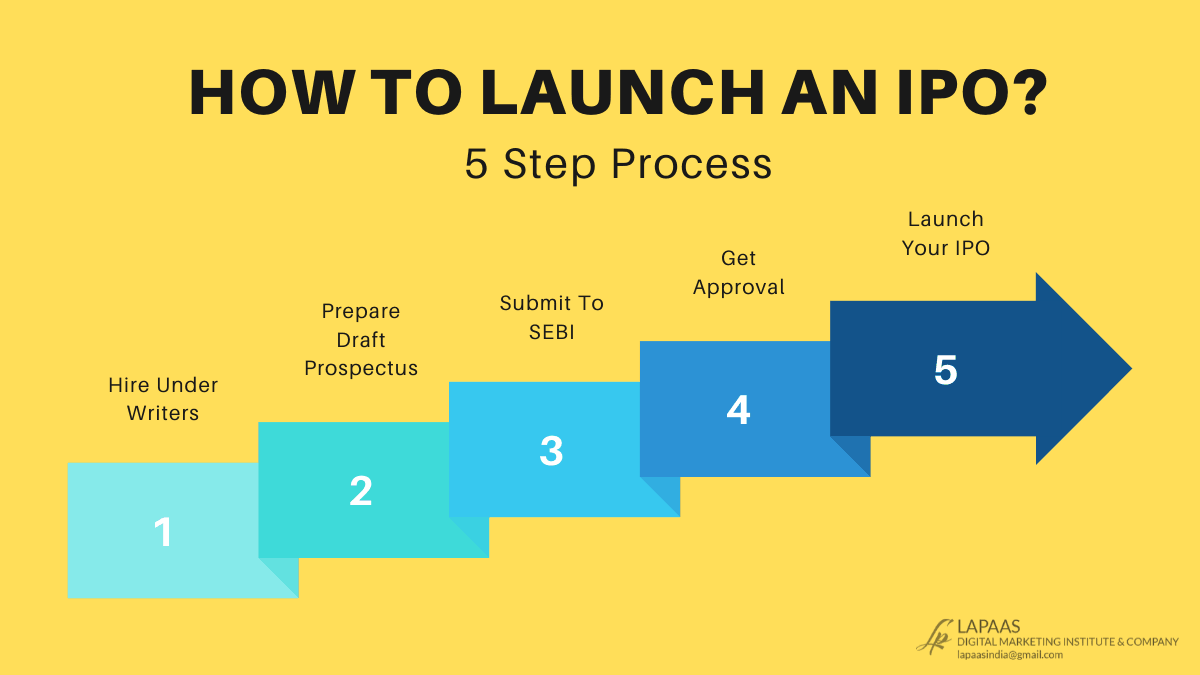 Let's know what is an IPO 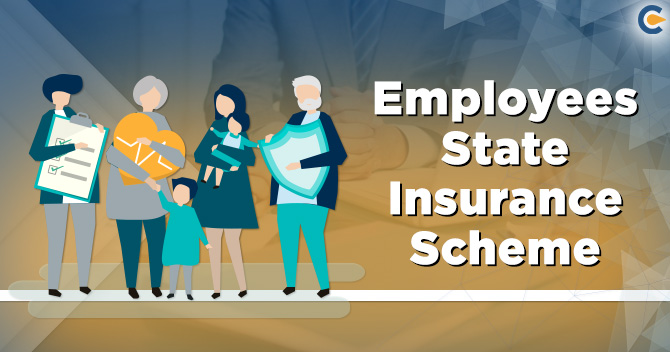 Know what ESIC is and what its features